'There is no such thing as forgetting' 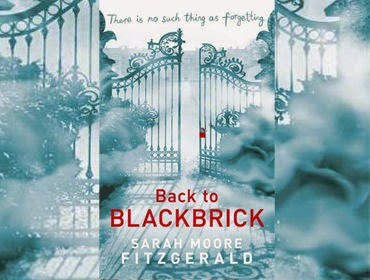 It's not that I'm lazy, I've just been busy... That's it. That's my excuse for not having posted anything on this blog since February, not even a quote. Which is what I'm posting today.

It seemed nicely appropriate, on the day that marks the two-year 'anniversary' (that sounds like a too-happy-word) of my father's passing. (P.S. I love the English language.)

Taken from a book I've had the good fortune to translate, here's a thought about loss:

"You don't miss people with the same intensity all the time. You can spend days, weeks even, not thinking about someone, and then all of a sudden, something reminds you, and it's as if you've been shot in the face with a sadness gun."

Sarah Moore Fitzgerald – Back to Blackbrick

I believe this illustrates perfectly my belief that it really isn't about the date. That number on the calendar doesn't make the sense of 'missing' any different from yesterday, last month or next week. And whether you think of someone daily, or only now and then doesn't matter. Either is okay. Because - look at the novel's tagline - "there is no such thing as forgetting".